Dr. Alan Katz has been practicing Network Chiropractic in Atlanta for 25 years. He loves the way the system helps to remove physical, chemical and emotional stresses from the nervous system

Alan graduated from the State University of New York at Albany with degrees in Biology and Sociology and graduated with honors from Life Chiropractic College in March of 1993. He’s been studying Network Chiropractic from its developer, Dr. Donald Epstein, since 1990.

Alan considers himself a student of people and relationships. He treats every patient as if they are family and takes the time to really get to know his patients and what makes them tick.

His very gentle approach to adjusting the spine illustrates further his very “heart centered” manner and why he considers each adjustment a “SACRED DANCE” in which he lets his patient lead.

Learn more about Alan: In his own words 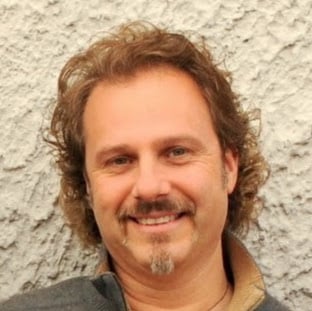